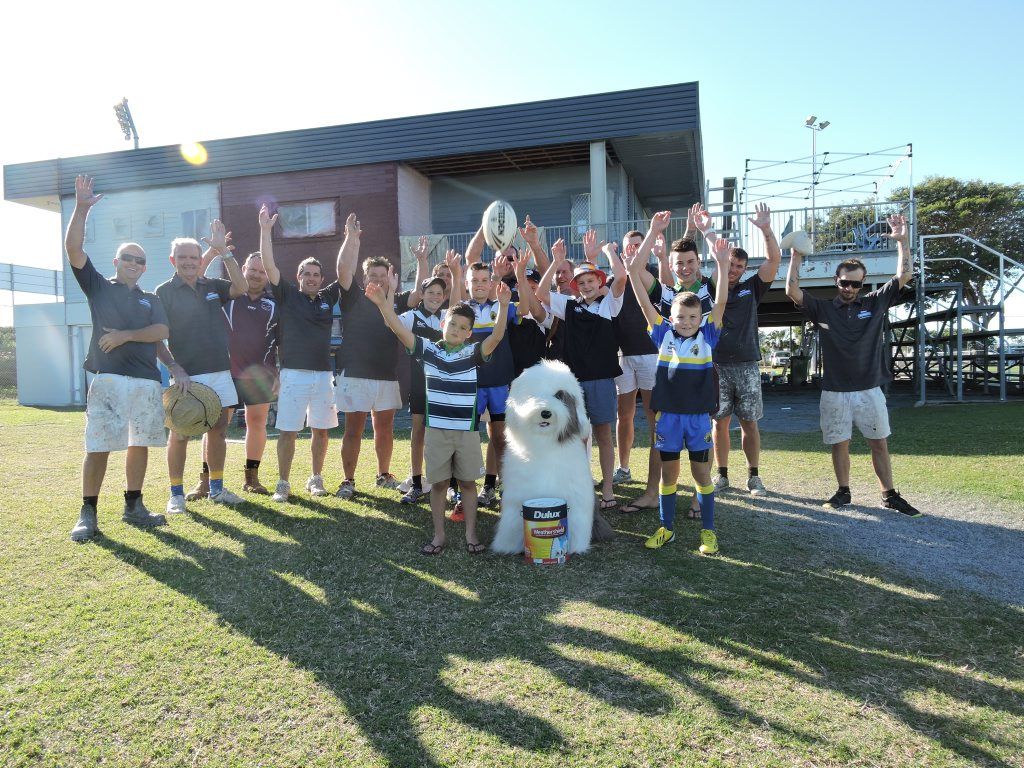 The famous Australian Painters Mackay, Billy Mackay, who was born and spent much of his life in Mackay, has been described as one of the country’s most respected artists. His paintings have been displayed across the world and he was a beloved subject in film, theatre and television. Mackay is best known for his vibrant paintings of vibrant scenes of everyday life. The style that he developed as an artist stands in stark contrast to the more formal style that came later in his career. One of the greatest achievements of Billy McKay was being chosen as one of the National Trustees for British Columbia in 1998. In this article we will take a look at some of his works and examine how he relates to the medium of painting.

The oil painting of Billy Mackay that you are looking at right now is part of the series entitled The Great Railway Journey, which was produced for the British National Portrait Gallery. Mackay’s painting is a striking example of his mastery of color and light. The unusual combination of bright reds, blues, greens, yellows and browns that are blended in with the darker hues of the sky and sea is a masterful use of light. Although this particular oil painting predates his National Trust appointment, it is nonetheless a valuable addition to the collection.

Another important aspect of the life and works of Billy McKay is his interest in many different mediums. As a child he was interested in drawing, painting and music. In fact he began to paint in this way at the age of 14. He received his first training in drawing from a teacher who encouraged him to experiment with all of the mediums available at the time. Billy’s interest in painting was sparked by this new found interest and he pursued his studies diligently.

When he was young he made an olive oil painting of a sheep and used this as a topic for the majority of his early work. As he got older his style varied but he always returned to his love of art. His later oil paintings showed a dedication to Impressionist and Cubism movement but he retained his strong belief in the beauty of nature. At the age of sixty-one he decided to paint portraits in the nude as opposed to the traditional format of the wet or dry art that he previously had done. This bold move, which showed his lack of confidence in his art, cost him his life. He was overcome by a sudden heart attack and never completed the portrait.

After being in the Armed Forces during World War I, Mackay was commissioned by King George V to paint an oil portrait of the Queen. Mackay spent about a year working on this painting and it is now on display at the Imperial War Museum in London, England. Mackay spent a large portion of his later years working as a collage artist, most notably creating the watercolor painting entitled The Royal Warrants. In this work he used a technique called “watercolor wash” and this style is very similar to the “wash and tone” technique that are so prominent in the work of Thomas Moran.

Thomas Moran’s Watercolor Landscape was published after Mackay’s death. Moran had become fascinated with the life of Thomas Cromwell through reading the accounts written by the earl of Sherborne. He hoped to create an emotional connection between Cromwell and the rural landscape that he so detested. It is possible that this influenced Mackay when he chose to paint a watercolor version of the Surveyor’s House, also based on the life of Cromwell. This work is still popular and there are numerous schools of thought as to its origin.